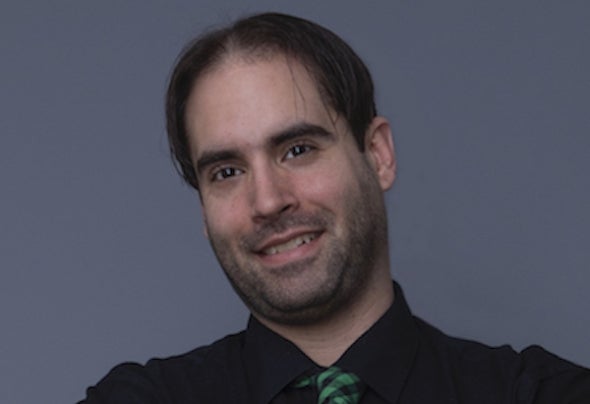 Ben aka Kelevra Kidah, a D.C area native, has been in the EDM scene since mid 2005. He joined glowsticking.com in late 2007 and has been a part of that community as a freehander and stringer. He has attended events like Otakon, Anime USA, Katsucon, Starscape as well as other events in the area. He started as a DJ February 27 of 2010 while bartending his friend’s birthday. His specialties include Electro, House, Trance and DnB as well as most substyles. Kelevra Kidah brings the best and latest in music and equipment. He is known for his energetic emotional mixes, and his animated performances. WIth a make you dance until you drop music selection, energy and professionalism, he has started a good following in the community. He has worked with Zodiak Productions, Baltimore City Ravers, Give Productions and Highscore along with private events. Performing at events Transit, Mechanical Graveyard, Cupids Playground, Bass Kingdom and Flower of Life Festival just to name a few. His teacher, long time best friend as well as DJ partner DJ Lou has taught him almost everything he knows, along with his other DJ friends and mentors Devasya, Eikkon, DJ and Lighting technician NoKlu just to name a few. With his friends and supporters by his side, nothing can stop him. He is Kelevra Kidah.