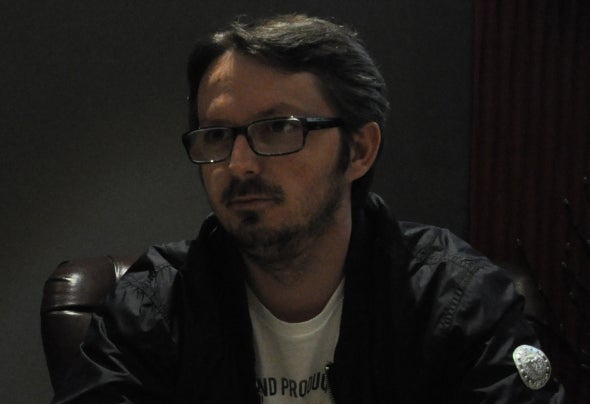 Alban Berisha joined the House Music in the Early years of year 2000, he was inspired by the particular genre such as Electro House and Progressive House music. Music is Life to Alban he loves the music more than everything. His father is a Guitarist so from there on Alban Berisha took all the passion for music in general.He followed and had opportunity to play for the likes of David Vendetta/Sandy Rivera/ Scarlete Ettiene /Miss Kelly Marie and Serge Devant- and also got inspired from the likes of Edx/ Armin Van Buuren/ Richard Durand/ Dinka/ Chris Reece/ Serge Devant/ Avicii/ Tiesto/Eric Morillo/Roger Sanchez/Tydi/Tom Fall etc.Alban Berisha DJ/PRODUCER Born on 04.09.1980 from KOSOVO started first playing in a small clubs, then as the time passed by and his music started to be appreciated by the crowd he was called and received the chance to play in the best stage in Kosovo Electronic Scene, played in the best Clubs, as well as abroad in some occasions.Since that time he decided to go to the next step, by starting to produce and trying to get to the highest level in the music i n d u s t r y....Alban Berisha has a unique sound which he likes to give to the crowd so he can share that with the crowd everywhere he will playAlban Berisha was very much fascinated in productions since very long time and spent many sleepless nights watching tutorial tips, magazines, and also working in his home studio creating fresh tunes and trying to perfect his productions.