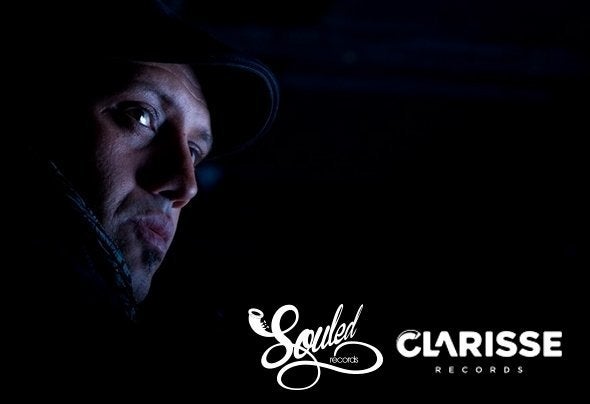 With a career in music spanning well over two decades, Miguel Matoz continues to embody the true heart and soul of house and techno into his music.With one artist album and more than 100 originals under his belt, Miguel has perfected the balance of old school and contemporary sound in his productions. With his studio fusing analog and digital tools in abundance, Miguel has been hard at work for the best part of ten years creating a sound of his own.His current attention is primarily devoted to Souled Records and Souled Black Recordings, the two record labels he runs out of his adopted home on the Island of Koh Phangan. In the 7 years since Souled was born, it has been one of the main stables for Miguel’s material, whilst also providing a home for many emerging talents. Meanwhile Souled Black recordings its sister label, caters in more no nonsense techno and made an instant impact with its launch in 2013 debuting with an EP from Miguel’s alias ‘Instead’. Miguel is also just about to launch his new project ‘Cerebros’ with partner in crime Rory Gallagher and will be coming with a fresh four track EP at the start of 2017 on a big Berlin outfit.Being a core artist of Mendo’s stable, Clarisse Records, Miguel has performed at many of their Clarisse Nights in some of the worlds finest venues such as Sankeys Ibiza, Sonar Barcelona, Carpe Diem Croatia and also in places like Dc-10, Amnesia, Queens Bora Bora, El Divino and Café del Mar in IbizaMiguel has played with asteemed artists such as Luciano, Mendo, Monica Kruse, Re.You, Behrouz, Mirko Loko, Miguel Bastida, Vidaloca, Ron Costa, Audiojack, Andrea Oliva, Marco Bailey, Technasia , Matthias Meyer, Gui Boratto, Loked Groove, Renato Cohen, Sidney Charles, David Herrero, Philip Bader and Nakadia.