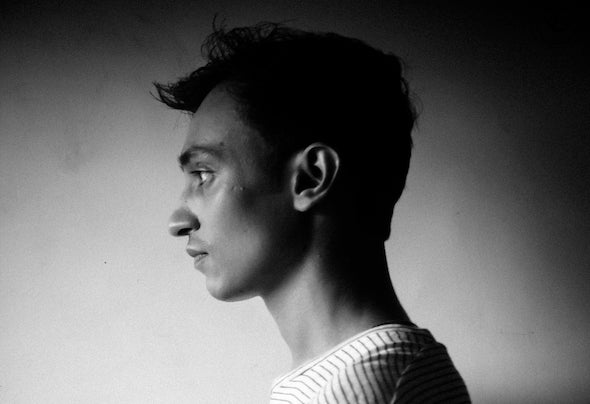 Parth Mehta, known by his artist name,K-os Theory is a non-conformist & passionate music producer from Mumbai , India. He loves experimenting and creating fusions with ethnic Indian, African, Arabic elements with more modern sounds. He started off learning music production from YouTube in his first year of electronics engineering and since then there has been no looking back after realising music was his calling. After starting off with DJing initially, the more he played and started mixing.. the more the realisation came in that music production was where his heart lies more. There were newer and newer ideas coming in his mind as to how some of tracks could have been better. With this there was more and more eagerness and impatience to make his own music and finally got into full time production. He has played at some of the biggest night clubs in India & gets the crowd moving with his eccentric sounds. He has carved a niche for himself by gaining recognition globally from labels such as Pipe & Pochet, Lump Records, Shango Records, Traum Schallplaten, Wood, Bullfinch, Patent Skillz Records, Egothermia Records, 238W, Groove9 Records & others for his tracks. With passion for music growing with time.. he hopes to create new breakthroughs in music and set new benchmarks by constantly reinventing himself..