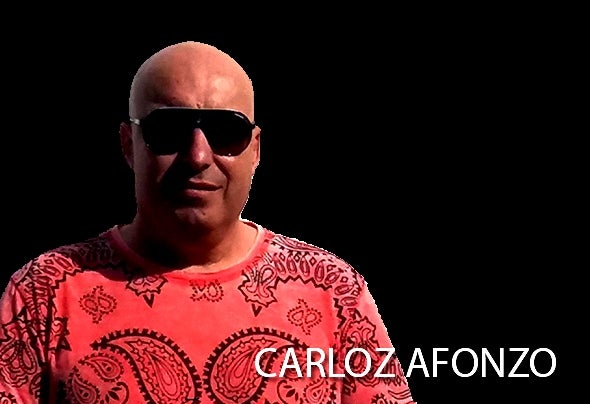 Carloz Afonzo is one of the biggest names, if not “the” name when you talk about DJing and Music Production in Azores.His passion for music is not a recent of his life.Everything started at school dances and other small gigs where he lived, but in the 80’s, he had already done pretty much all type of functions that of a big disco club has and these big discos in the 80’s were “Cheers” -where he had his “first serious” DJ experience and then same happened at the big disco “Populo’s Inn”.Between the year 2000 and 2004, he was given the opportunity to host his own show at the local radio station “Asas do Atlântico – 103.2FM” and for the length of four years he hosted shows like “Ritmos da Noite (Rhythms Of The Night”,(100% Music)” and “ (DJ’s Of The New Era)”.Throughout his career, his musical taste evolved and he’s currently more into House, Electro House, Deep House and Progressive Tribal.