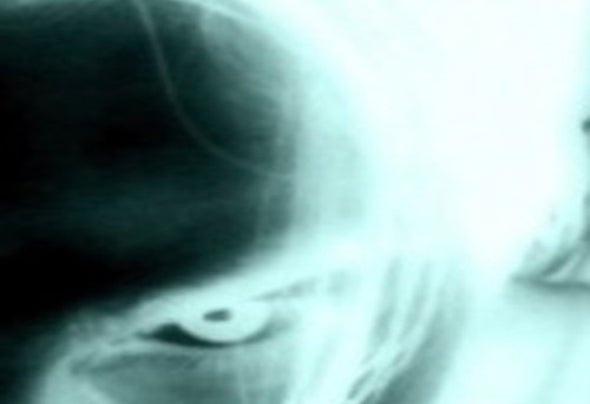 MdM, dj producer from Milan, Italy.Evolution of the DeadZone project, active in Italy since 1998, electronic performer in the most important clubs andfes tivals .In 2006 MdM become resident of 65MetriQuadri and Magma65, the coolest event in Milan for the electronic underground scene; and since this year he starts playing in many clubs of north Italy and in some national festival as well, mixing techno, electronic and minimal vibes with a live feeling and a more funky and experimental approach.In 2007 MdM released his debut EP "Come Back" on spanish netlabel NuLogic with 4 original tracks between techno, minimal and experimental electronica.In the same year he begins to collaborate with other labels around the world, releasing "The First EP" on dutch label Patchy Recordings (the title track will be included in the label's Best Of, in 2008), and "Crushed Brain" EP on SideFx. In 2009 he unveiled another original three-track orignal EP "Fast Fourier Transform" for Patchy Recordings, and on the same label a remix of Guillianos' track "Envelope". Mahè Ep is on Machine Jockey, a cool fresh italian label from Milan, and in 2010 his first release with Erase Records, and Semantica Recordings, with the Hole Ep. 2011-2013: Several releases with Ritual Music, Sidefx, MJ, Stereo Enchained, 2MR2 Records, Electronic Tree.2014: Liquid Grooves, Stellar Fountain, Stereo Enchained, Underground Music Records.MdM sounds eclectic: emotion and brain, soul and body From techno and tech-house, to deeper, and more progressive vibes, but always with a strong personal style.