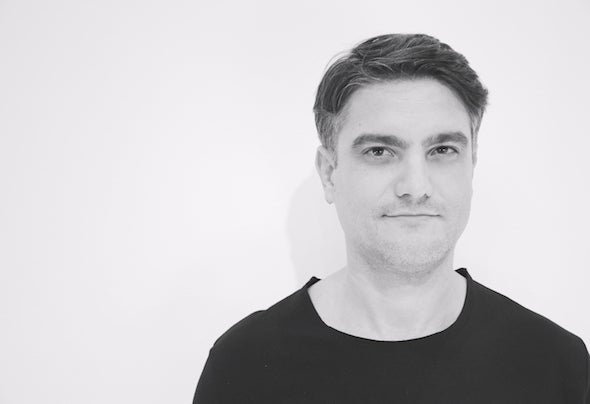 Fermanz was born in izmir, Turkey in His father was a musician. He naturally got impressed by his father and besides the music he listened to in the years of 1980s. Therefore, he started to save and pick up vinyl and cassettes. Fermanz, who is a great fan of Depeche Mode, was intensely influenced by them. He actively started being a disc jokey and performed in many night clubs and organizations in 1999. In the years of 2000s, he ignited his works of production in his home studio and launched his first track with Crystal Drop. By the name of Peaceful Mind, he presented his first track 'Awakening' with Crystal Drop. He has a wide scale of tracks in genres of progressive house, deep house, tech house and techno. In august 2012, his track 'Save A Prayer' with the remix of Stan KOLEV was released by Outta Limits Records. His live set performances were presented by some trail blazer electronic music radios stations such as 'Proton Radio' and 'Frisky Radio'. In 2015,he made up his mind and sticked to the name 'Fermanz'. From this moment, he's been going on under this name. He signed a contract with Baroque Records for his first track 'Another Night'. His forthcoming works will be house and techno mostly!