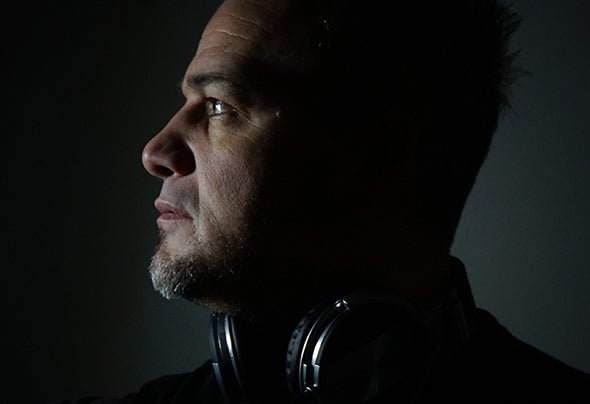 Christian Monique is a DJ and producer born in Venice, Italy. The passion for the music came from his father and older brother. When Christian was 8 years old, his older brother bought two turntables "Technics" with a mixer, and Christian learned how to use everything alone while his brother was at work. The biggest influences of Christian Monique are Hernan Cattaneo, Nick Warren, Sasha, John Digweed and Marcelo Vasami for their unique and original styles. His sound is progressive house, dark progressive and progressive trance. He has more than 10 years of DJ-ing experience in Italy. In 2018, Christian has played at a big event in his town called, "Notte Bianca". The same year, he has played by the first time in Budapest (Hungary) at the Akvarium Klub with Guy Mantzur. Christian appeared on labels such as Bonzai Progressive, Black Hole Recordings, Pure Trance, Balkan Connection, Balkan Connection South America, White Soho, Massive Harmony Records, DAR Label, Stellar Fountain, 3rd Avenue, Transpecta, Vesta Records and many more. His music has the support of great artists such as Hernan Cattaneo, Nick Warren, Solarstone, Airwave, Ruben De Ronde, Mariano Mellino, Aly & Fila, Gai Barone, Denis A among others. Christian Monique, is actually host on two radio shows. Since January 2018, every 3rd Friday goes on air “Seventeen” on Frisky Radio. Since January 2019, every 4th Saturday of the month, "Upside Down" is broadcast on Progressive Beats. Nowadays, he is composing new productions and remixes for several record labels.