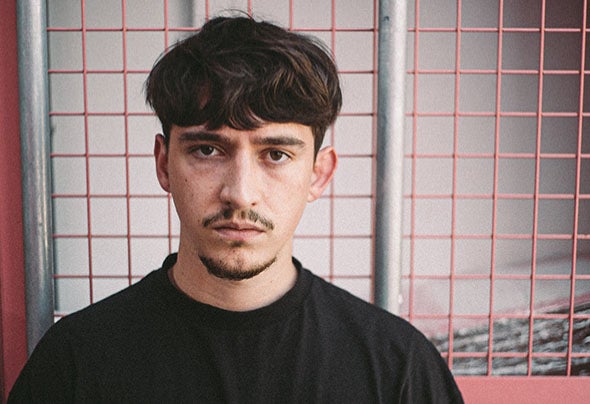 BFVR is a new ambitious and determined talent from France. Influenced by electronic music at the age of 15, he has been travelling festivals and music events, being inspired by various artists of the electronic scene (Lewis Fautzi, Oscar Mulero, Tensal...) to conceive a powerful hypnotic and mesmerizing techno. His music is presented as a universe composed of mysterious and haunting melodies on a dark and rhythmic techno base. His hard work allowed him to join the famous collective “Tapage Nocturne” as a resident. He performed in different countries (Austria, Germany, Switzerland, Italy, Bulgaria...) alongside artists like Inhalt Der Nacht, Bjarki, Stef Mendesidis, Insolate and signs on worldwide techno labels including Animal Farm Records, KR Records & many others... He also launched his own label "Fever Recordings" to release original and quality hypnotic Techno productions.