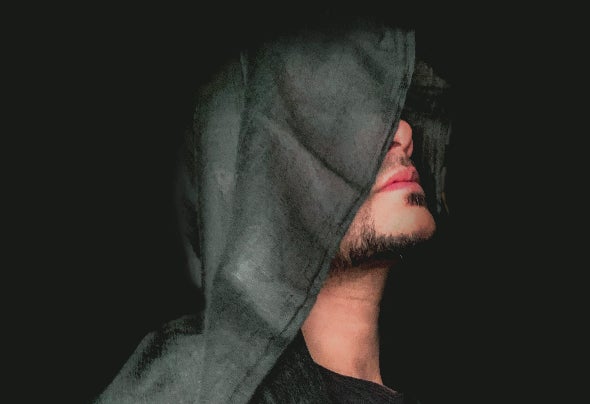 Seventh Sea (Sagar Bhagat) is a dj/producer from Bangalore, IND. His music is multi-dimensional due to the years spent exploring different genres of music but with a strong undercurrent of industrial techno. His preeminent choice of sounds has gained him a distinct identity in the music circuit both locally and internationally. His works contain a unique dynamic depth which inspires from the film scoring world. Though a dj/producer, Seventh Sea has received immense training from the film industry giants in terms of audio production. SAE Dubai was where he earned his Audio Engineering degree, specializing in post production. He hones this special skill of his to meld the bridge between techno music and film scoring, which gives him a peculiar edge as an artist.As a performer, Seventh Sea is unrivaled behind the decks. In his sets he amalgamates industrial and hard techno styles which are delivered as high octane energies, inflicting absolute dancefloor damage.