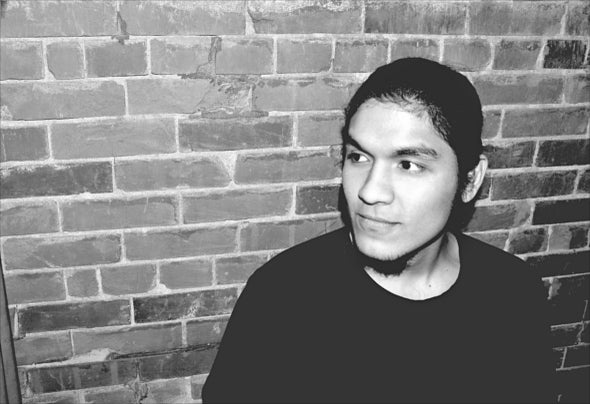 T Y is a composer of electronic music in the styles of techno. At only 23 years old he had already produced three Subground albums under the aliases “The Brotherhood DJs” and “Lurick”. However, a change in style and sound was to come. A big risk on his part, but finally a way to absorb new tendencies and embrace new ideas and sounds that he had gathered from influence throughout Central Europe.These new ideas stay displayed with his first EP called “Aquah” under the new alias of “T Y” with Catalonian record label “North Wind Records”. This EP was released in February of 2016 and consisted of a mix between deep house and techno, which fused the essence of sounds from Berlin and the percussions of London Garage.With time, it was time to celebrate the opportunity to mix in North America, where he met new composers from the Canadian techno scene, which was a turning point for his electronic music career as an artist. It was then that he was offered to be resident at a nightclub in Vancouver, Canada.Finally, and as of today, our artist T Y has published two EP called Dimensions and " Opus No1"with the German-based record labels “Suicide Robot” and “Raise Recordings” in March and April of 2017. T Y’s upcoming releases includes his single “Impetuous” with Canadian record label “Subspec Music”, which includes three remixes done by Annie Hall, Sean Tate and Body Mechanic.