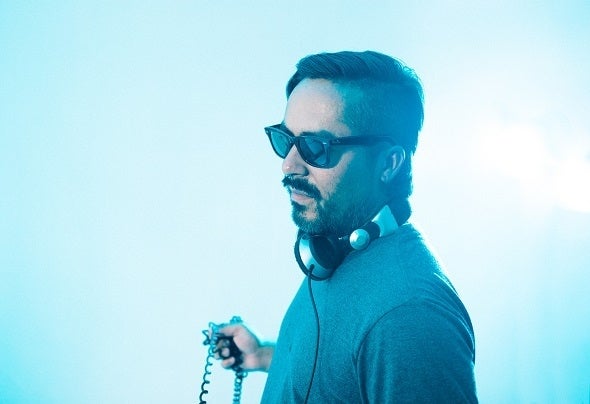 Born in Paraná and servant in São Paulo, DJ Will Hassegawa is known by the excellence and quality in his/her mixing and musical repertoire, that goes from of the classic Deep House to Tech House.Will Hassegawa began to the 13 years of age creating the own parties and observing professionals in nightclubs and night houses, His/her musical repertoire was already seen in great parties and Clubs.Formed in sonoplatia since 2004, with the time, it ended up taking his/her work for FMsIn his/her diamond career as Dj, already divided the pick-ups with great names of the and-music NationalAfter so much noise, WILL HASSEGAWA tries to divide between Jobs and studio to continue maintaining the excellence in their Tracks and their set's.