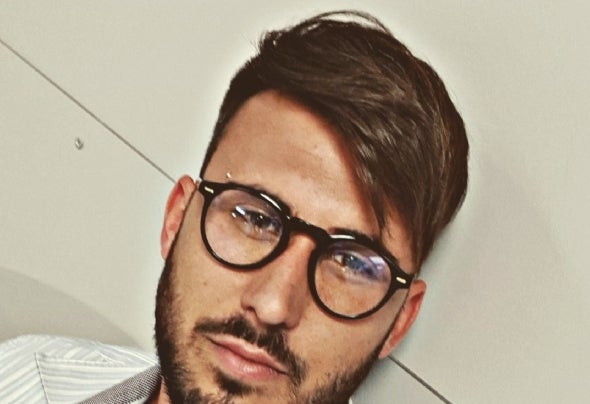 Andrea, said "Andrew Ross" was born in Turin in 1991. Find you have a passion for music since he was little, he began to play an instrument (drums) have a time of middle school. Reached the age of 15 he discovered the rst music software while sur ng the internet, it was for him a great discovery which led him to use a midi controller as a rst experience. Spend the rst few hands, began to use software for music production, after two long years of study of the program began to create different kinds of music: dall'hardstyle, techno, electronic.After many musical experiences, nel 2009 began to apply, and produce music and ElectroHouse,DeepHouse,ProgressiveHouse to be known on various music sites. In early 2010 began to produce for several record labels