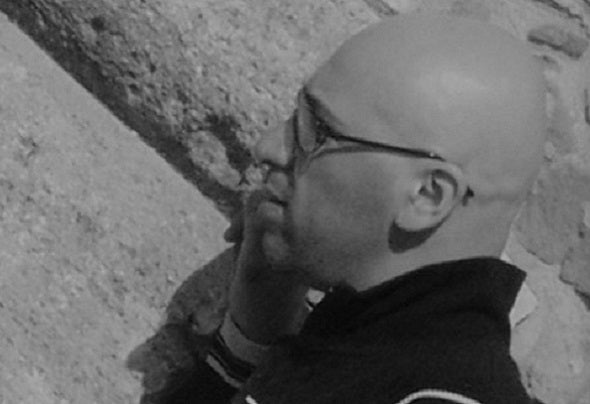 Vincenzo Agrì, born in 1971 (Italy), his first musical experience dates back to 1978, when he was proposed as a director in a radio program in a Sicilian FM radio. Here officially began his passion for music, for vinyls, for musical instruments (electronic drum and sampler Akai S950). From that moment it will be a series of conquests, in that fascinating world that will bring him to the present day. In 1990, he joined one of the most prestigious clubs in Sicily (the studio Charlie Brown) as a resident d.j., and meets for the first time the fraternal friend (Paolo Manfrè). But it will be also many others, over the years, the collaborations and residences in the most prestigious Sicilian Dance Floors (Saratoga, Bibliko, La Fazenda, etc.). Vincenzo's musical influences ranges from tech house, house, deep house, progressive house and future house. In fact, through his various contaminations, today Vincenzo has to his active many productions dance, tech house, deep house with several record labels. In the last period, reordering the ideas, he decides to make fixed couple with Paolo Manfrè for new musical projects, thanks also to the record label of his friend (the Emme Records) by which they produce the single "Freedom", and it will be surely still protagonist for their future musical projects. But Vincenzo certainly does not forget his first love, the radio, in fact produces also two programs of mixed music "La Noche Caliente" and "Free Zone" (the latter always with his friend Paolo Manfrè), selected for true house music lovers, broadcasted on different National and International Radio.