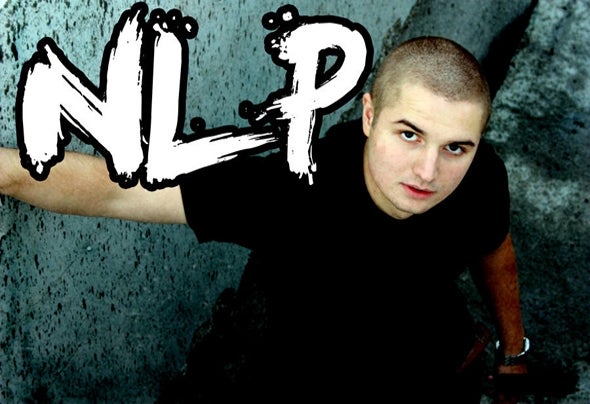 Gurov Danila - the musician and DJ in the project is responsible for: synthesis, sampling, and the generator of effects, as well as data. The graduate of the First DJ Schools (Opium DJ Cafe). Favourite styles are Trip Hop, Break beat, Techno, Psy trance, Rave. The participant of the project since 2009. Gurov Danila (aka NLP) - russian producer and remixer, known for his in your face Dubstep, NLP blasted onto the dubstep scene with his Gone EP in which the title track hit the top Beatport dubstep chart back in October giving him a great start to his production career.