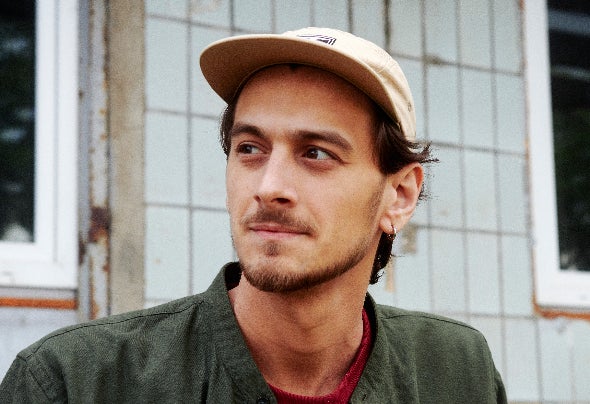 The German DJ and Producer started this passion for music back in 2010, playing at various clubs around Freiburg, Germany and soon became known for this diverse Drum & Bass mixes. Shortly following on Dava, first begin his creative outset towards making music. After a couple of years experimenting with his sound and style, he developed an obsession for funky, soulful and deep Drum & Bass, which he’s been pursuing ever since. With releases on Celsius Recordings, Transparent Audio, Sub:Stance Recordings, Skank & Bass and Four Corners Music under his belt, and many more to come in 2021, one can expect to keep encountering Dava’s name in the Drum and Bass scene in the future.