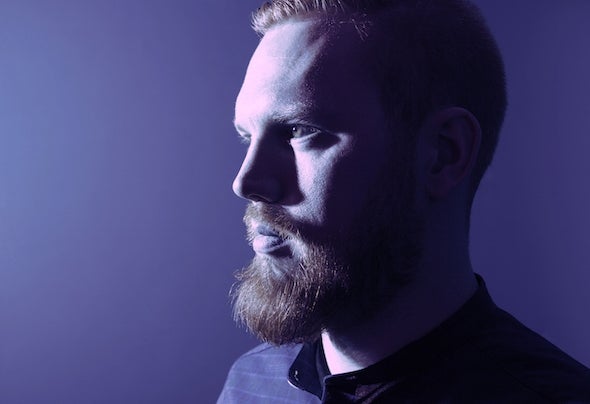 Since releasing his 100th track in 2017 Philth said he stopped counting, but the prolific artist has shown no sign of slowing down and continues to release music which reaches across the drum & bass scene, from smooth sultry grooves to tweaked-out tech stompers. The array of labels Philth has released on demonstrates his versatile sound: crew-status at Dispatch & Integral; tracks for scene stalwarts Spearhead, CIA, Playaz, Renegade Hardware, Chronic & Fokus; and regular appearances on next-gen imprints Flexout, Lifestyle and Peer Pressure. Known for his energy and commitment on three CDJ’s, Philth presents the drum & bass he loves in his own unique way, his sets veering from future soul to pulsating tech-funk in the blink of an eye - keeping audiences on their toes from start to finish with a mixture of smooth blends, sudden switches and his trademark razor sharp cuts. The longer he plays, the deeper he digs, always happy to resurrect the rolling Wormhole sound that inspired him from an early age. Based in London, in recent years he has toured the US and Australia along with regular trips across Europe’s club circuit and all over the UK. Wherever his music has taken him Philth has travelled with boundless enthusiasm and an arsenal of exclusive material. A true DJ who lives for the art of mixing.