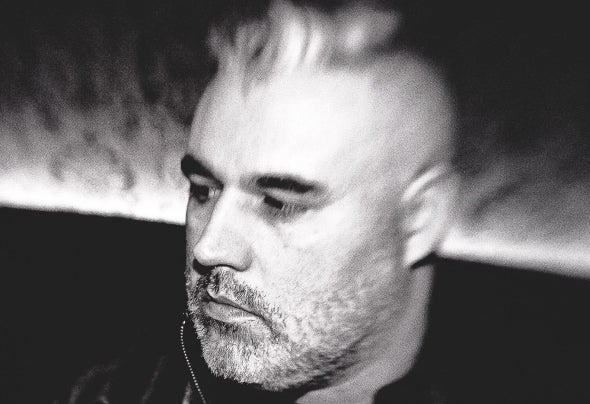 John Rolodex is a music producer, Dj, and multimedia artist from Edmonton, Canada and is considered one of the pioneers of the drum and bass genre in North America. His music took the industry by storm in the early 2000s leading to support from every major gure in the genre including legends like Goldie, Dillinja, London Electricity, Pendulum, Krust and Doc Scott. His music was featured repeatedly by the late John Peel on his venerable BBC Radio 1 show and has been released on some of the most iconic labels in the drum and bass including Metalheadz, Hospital, V Recordings and Dread. John has headlined events in dozens of cities across Europe and North America including: Amsterdam, Budapest, Chicago, Copenhagen, London, Los Angeles, Munich, New York, Toronto, Vancouver and Oslo. His three-year run on Bassdrive.com led to new fans across the globe, with an audience of roughly two thousand every week. John has directed music videos and completed scoring work for lm and television. His current focus is on audiovisual work, combining elements from his ever-expanding sound design repertoire and his emanant abstract visual aesthetic. John is the founding partner of Machinist Music, which has released music from established and emerging artists from around the globe since 2010.