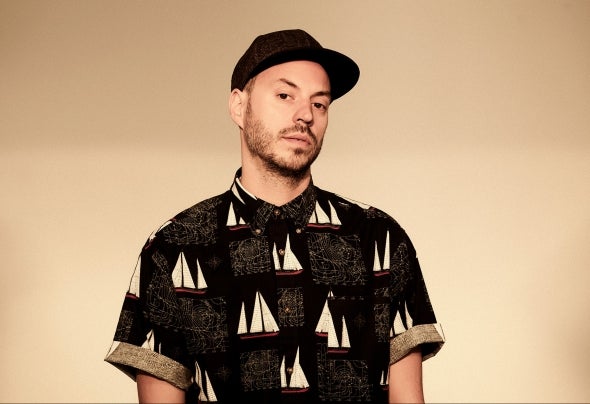 Fracture is a connoisseur of fine cuisine and hot sauces. When he’s not in the kitchen, he can be found running the Astrophonica label and releasing on pioneering British dance music labels such as Metalheadz and Exit Records.As for the music Fracture makes, it isn’t easily categorisable. You can hear his blend of traditional aesthetics and new sounds in the 2012 underground smash ‘Get Busy’, for dBridge’s Exit Records, his 2013 low slung remix of Digital & Spirit’s ‘Phantom Force’, the hands-in-the-air thrills of 2014’s award winning and cross over ‘Loving Touch’ and 2015’s collaboration with Manchester’s Chimpo on Metalheadz. 2016’s Hype Tracks EP on Exit Records - including a collaboration with Teklife’s Spinn & Taso - furthers the blend and was play-listed by Beats1 and Apple Radio. Fracture has also been sighted in the studio alongside likeminded contemporaries including Bristol’s Sam Binga, fellow veteran Kid Drama, and in 2016 with an array of Exit artists and guest vocalists as part of the Richie Brains supergroup. From stripped back rhythmic workouts to sweaty dancehall riddims via emotive compositions and catchy sample flips, Fracture’s music has a little of everything.