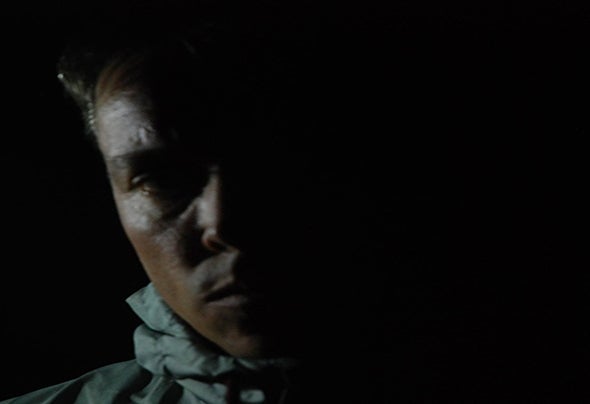 Dj Bookings: jef@methlab-agency.comCZA was once an enigma. A sometimes secretive, hidden feeling, poised to explode into the light. Wonder no more, as the man CZA steps out from the Cause4Concern shadows, and once again sets the world on fire in a way unique to him, shaped by his experience, desire and innate knowledge of how to get the best out of himself and those around him. His style reflects his approach, which in turn is a result of all that he has learned and subsumed since first setting foot in the musical world back in 1993. CZA has success-fully combined his ideas, influences and suggestions from various musical partners, and moulded these into a sound which twists the very fabric of reality into something new and different. From work with his C4C brothers, to his own dynamic production, CZA has never failed to lift, inspire and drive forward with his music.