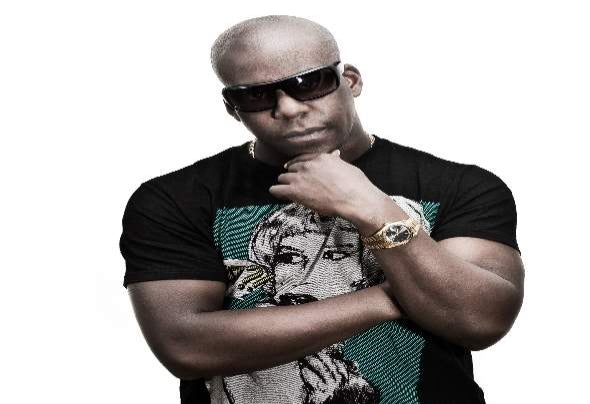 MC COPPA is a British recording artist, MC & vocalist and cuts a sharp figure in the expansive landscape of electronic music. His fierce and charismatic dedication to illustrating diverse and precisely crafted music with his intelligent and poignant words; delivered with the accuracy of a veteran and the creative flex of an artist whose vision stands uniquely explorative. The distinctive tone of his voice & delivery, oscillating between pointedly acute and a shade of soulful warmth, makes him instantly recognisable on every audio slice and imprint on which he appears. As one of the key figures in the movement of MC's bridging the gap between live performers and recording artists in drum and bass over past years, His objective in creating accessible drum and bass for the casual listener, as well as delving deep into the underground, have been met with wide success and appreciation of his output. He has performed in over 38 countries worldwide, as far as China, Malaysia, Singapore, Russia, with over 100 releases across drum and bass's leading labels, including Ram Records, Viper Recordings & AudioPorn and also notable appearances on legendary Dutch Hardstyle label Scantraxx, Kruder & Dorfmiester’s G-Stone label, Cut La Roc's Rocstar Records, the legendary SKINT Rec, Freestyle Records UK, Bob Sinclar's Yellow Productions, techno legends Len Faki's Figure Rec & Francois K's Wave Music, alongside of host of compilation releases on Warner Music, Sony Dance, Universal & BMG Germany.