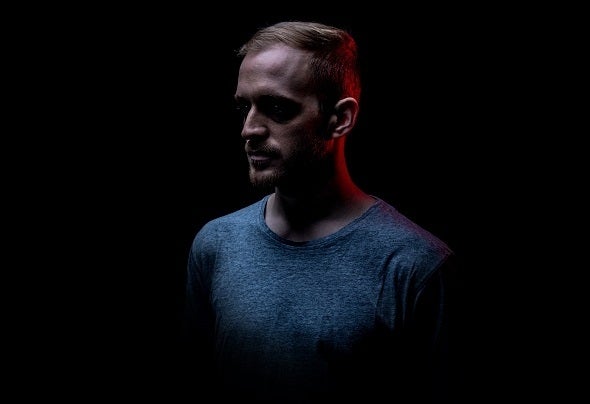 So you want to know more about Mefjus? Wise move. Let’s talk...Based out of Linz, north Austria, Martin Schober is a singular protagonist at the forefront of this beguiling game we call drum & bass. He likes hip-hop, skateboarding, schnitzel, Leibniz biscuits and long walks in the sunset, but he’s most respected for how he traipses across electronic music’s wildest terrains with total boundary abandonment... And is regarded as a leading influential new- gen figure in the genre.From his agenda-setting halftime twist of ‘Sunday Crunk’ to his rolling, emotional collabo cameo on Camo & Krooked’s acclaimed album ‘Mosaik’. From his entrance into the Fabriclive mix hall of fame with a mix album comprising entirely of his own productions (‘Fabriclive 95’) to his Drum&BassArena Award-winning debut album ‘Emulation’, Mefjus’s signature sound has been felt across the furthest expanses of the genre since he emerged in the early 2010s.Now working closely with Vision - the label run by kindred studio spirits Noisia - Mefjus continues to fine-tune his musical syntax, technical dexterity, eye for detail and deft groove sensibilities. The latest chapter to savour this on-going flux of development is his second album ‘Manifest’.Released April 2018, ‘Manifest’ is the sound of Mefjus 2.0. After several years in the studio wilderness, exploring the dark science of song structure, musicality and textural contrasts, ‘Manifest’ captures a new mindset for Mefjus. Raw, energetic, playful and subversive, ‘Manifest’ is the most personal, diverse and daring body of work to date. Not so much as reminder of why he occupies such a unique position in drum & bass but a straight-up statement of intent.So now you know. And knowledge is power. Thanks for reading.