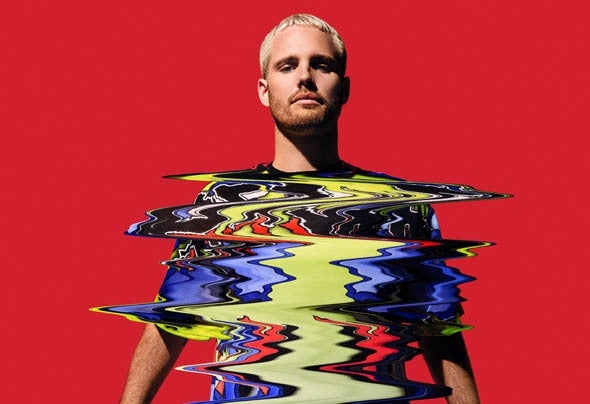 What So Not has been spearheading Australia’s latest electronica revival with boundary-pushing bass since 2011. Hailing from Sydney, What So Not dominated the city’s club circuit with his dancefloor-ready heaters, including a window-shattering remix of Major Lazer’s ‘Get Free’, which became omnipresent at festivals around the world, since then, What So Not been streamed 100’s of millions of times, releasing records through Sweat It Out and Skrillex’s OWSLA.The Australian-gone-global star has now appeared on the world’s grandest stages & was given a hero’s welcome when he returned Down Under with A-Trak for his biggest headline shows to date and for a legendary performance at Splendour In The Grass. He then stormed the stage at Splendour In The Grass, with his set featuring surprise appearances from George Maple and Tkay Maidza. All three parties also collaborated alongside Baauer on the gritty banger ‘Ghost’.Recently, What So Not also remixed fellow Australian breakthrough stars RÜFÜS on ‘Innerbloom’, resulting in a tastefully heavy reinterpretation of the nonchalant house track that has been described as “a masterpiece of a masterpiece”. His latest original single ‘Buried’ displays similar maturity and sonic restraint, again featuring George Maple as well as Atlanta rapper Rome Fortune. Arriving with a cinematic video premiered by international tastemakers Pitchfork, the ambitious track is indicative of the great strides that What So Not has taken in his young career.‘Buried’ was just a taste of his Divide & Conquer EP, a culmination of knowledge and collection of sounds gained throughout his travels. The release saw What So Not further discard genres while employing a consistent narrative, resulting in his most thematic work to date.