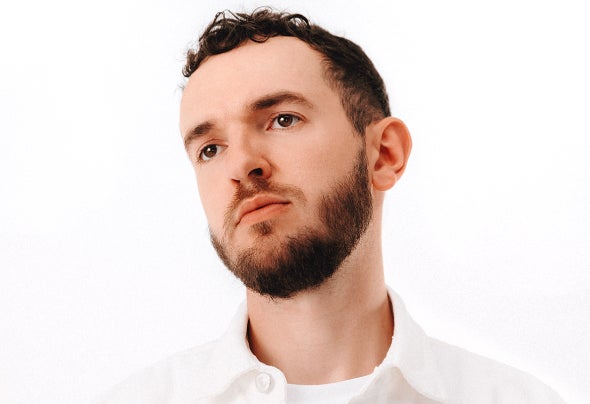 London based DJ and producer 1991, who goes by the name of Fred Webb, has emerged as one of the most exciting newcomer artists in UK Dance music. After releasing on MTA Records and OWSLA’s sister imprint NEST, at the start of 2017, he has been earmarked as a #NewName by Danny Howard on BBC Radio 1. 1991 is predominantly known for his drum & bass productions which are often characterised by an addictive future bass element. The UK based artist has received massive radio support from the likes of Annie Mac and Danny Howard and club support by artists like Skrillex, Anna Lunoe, Chris Lake, Andy C, Pendulum, Netsky and Chase & Status.