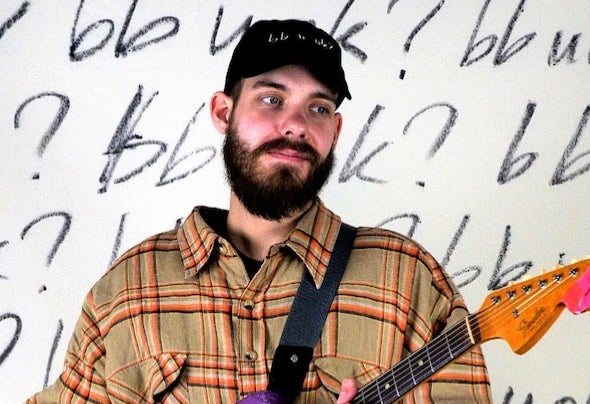 Making his debut in late 2014 with the COSMOS EP on Heroic, he garnered the attention of all the major tastemakers, including LessThan3 and Earmilk. This resulted in a close relationship with the Parisian Point Point crew, who released his Hiding (ft. The Nicholas) single on their Filet Mignon compilation, which was followed up by a remix of his of their new single DoubleOreo. The world took notice, with San Holo growing from 5.000 Soundcloud followers to over 80.000 in the course of five months. His remix series, Don’t Touch The Classics, are beautiful examples of his innovative approach to production, taking the classic elements of 90’s hip hop tracks and reinventing them with his ever signature bass heavy, trap influenced yet sparkly sound. The ‘Dr. Dre - The Next Episode’ remix has ticked over 4 million plays and is growing ever strong. During this period he launched the promotional platform bitbird together with visual artist Thorwald, serving as a breeding ground for promising experimental artists in the future game. In 2015, bitbird will be transformed into full fledged label and clothing brand, with a brand new original EP by San set to debut the label’s official opening in Q2 2015. With recent Jack U (Skrillex & Diplo) plays, Skrillex support, the We Rise single release on NestHQ (OWSLA) and a debut international headlining tour in Australia pocketed, San Holo has the stars in alignment to grow beyond all expectations. This is just the beginning.