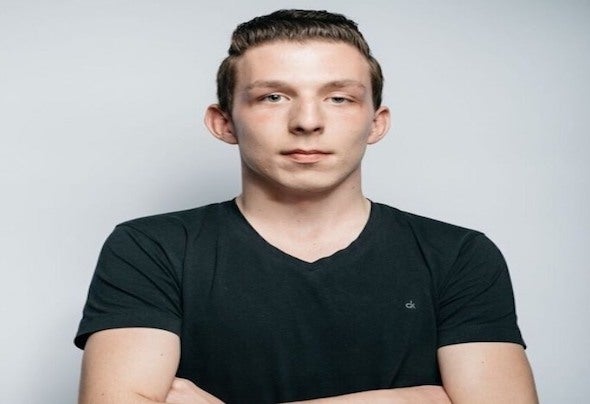 Nico Scheffer, better known as "Scheffwell" is an 18-year-old DJ and producer from Germany. He was born in Ahaus, Northrhine-Westfalia and now he lives in Stadtlohn, near Münster. Nico began to play on school parties and birthdays from his friends, when he was 16 years old. In August 2017, his career started. He performed at the biggest Dodgeball-Beachcup Festival in the world. After that, he began to work in the studio. With his first Bigroom track "Break Out", he got signed to Duo Box Records in Brasil. One month later, Nico finished his second track. It is an electro house track called "Dark Wizard". This track was signed on Alveda Music Group, one of the biggest labels in Greece.He is very motivated and focused, so stay tuned for what will happen next time.