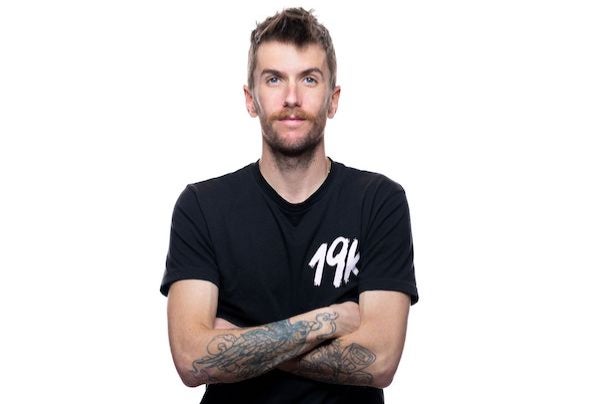 Continuously pushing his own limits with each project, Dirt Monkey embodies the identity of a forward-thinking artist in every sense. Cutting-edge sound design is the name of Dirt Monkey’s game, delivering a signature sound that solely belongs to him; it’s a reflection of his creative mind that’s constantly in flux. Bouncing across the genre spectrum from dubstep to drum and bass and beyond, it’s no surprise that Dirt Monkey continues to push the boundaries of his sound. Since unleashing his first full-length record in 2012, Dirt Monkey continues to enrich the bass music community with countless singles, collaborations, remixes, and more albums over the past decade. Listeners can find the sounds of Dirt Monkey on dubstep’s most unique and notable labels, including Deadbeats, Wakaan, Disciple Round Table, Circus Records, and more. When he’s not churning out one-of-a-kind bass anthems, Dirt Monkey has a knack for producing phenomenal remixes for his peers, including Rusko, Doctor P, GRiZ, Delta Heavy, Boogie T, and many more. In Dirt Monkey’s world, the music is what matters most — and it shows. Traveling all around the world to bring bass to his devoted community, Dirt Monkey is a fan-favorite at festivals such as Lost Lands, Bass Canyon, and HARD Summer. He’s performed in historic venues all over the globe on his Primatology 2020 World Tour and for a handful of performances alongside his friends in Australia, New Zealand, Canada, and more. Moving from producer to label owner in 2019, Dirt Monkey founded his own imprint with the goal of representing a culture rather than simply a new label. 19K is built by talented artists with the common goal of celebrating true artistry — with a forward-thinking ethos, 19K was created to cultivate the next generation of experimental electronic music by showcasing the talents of artists both revered and obscure. Since its launch, 19K has released over 30 singles, EPs, and albums from all walks of bass music and remains a notable figure in the scene.