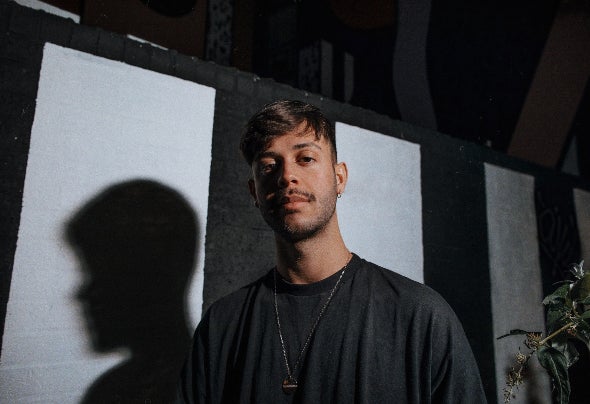 A surging name within global house music, UK-based DJ and producer Ben Sterling is beginning to showcase his talents as one of the scene's most in-demand rising names. Championed by Jamie Jones, Marco Carola, The Martinez Brothers, Eats Everything, Patrick Topping, and even gaining support from global superstar Calvin Harris, Sterling has released on a wealth of leading labels across his young yet impressive career - featuring on Hot Creations twice, Edible, Hottrax and ORIGINS RCRDS as one of the first signees hand-picked by Josh Butler himself. Now an established name in house and techno, Ben has performed at a host of iconic clubs and festivals around the world, including Resistance, HYTE, elrow, Straf_Werk, The Warehouse Project, The BPM Festival and more, featuring as the youngest artist to play Paradise at DC-10 while sharing the stage with Joseph Capriati, Nina Kraviz, Solomun, Ben Klock, Apollonia, and Enzo Siragusa to name a few. 2021 marked one of his biggest years to date, with a combination of fresh music and returning worldwide shows showcasing Sterling's rapid ascent. His debut on Revival New York with 'Dimensions' welcomed the arrival of one of the years biggest records, with support from a who's who of leading names combined with impressive Beatport success placing him as an exciting name pushing his own take on the modern house sound. Add to the mix tour dates across the States and South America, future shows for Music On, a string of killer remixes, plus the launch of his own label's Planet X and X-Files, and it's clear to see that the UK native looks certain to continue on his trajectory towards the upper echelons of dance music.