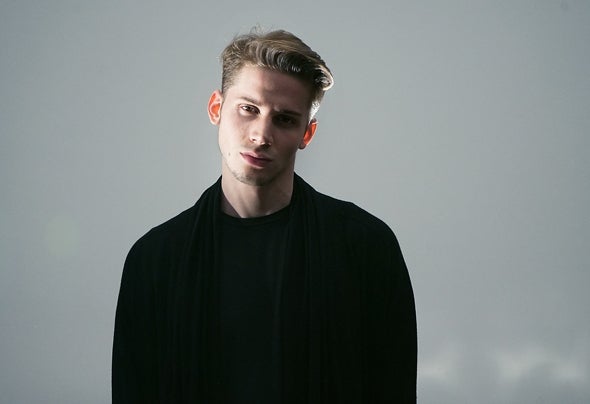 Fred Lenix is an Istanbul based Brazilian music producer/DJ. The music has become his passion when he was just 7, while he was living with his uncle who is also a professional DJ/ Producer, playing in many clubs around Brazil in the 90s. After being in the music industry for a little while, Fred has released his debut EP on Maceo Plex’s respected label “Ellum Audio”. Shortly after, the fast rising talent managed to gain the support of respected names as Maceo Plex, Odd Oswald, Stephan Barnem from Ellum and also from other artists such as Wehbba, Rodriguez Jr and Furcoat. Fred Lenix surely is a young talent who is driving his futuristic scene forward.