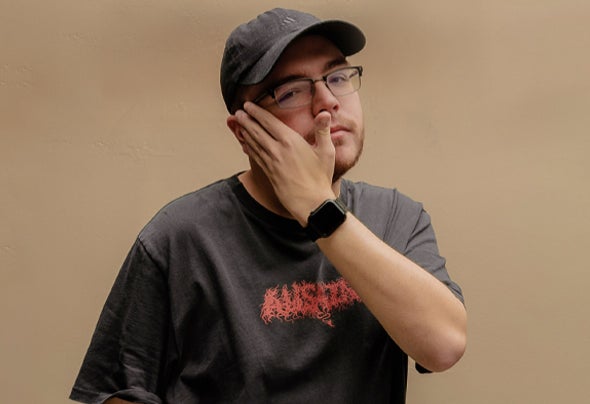 Pulling inspiration from his love for emo/punk rock and the brostep era of dubstep, electronic artist Ray Volpe began producing at the age of 12 and has captured millions of listeners since. The 24 year old artist nicknamed “Volpetron” by fans who’ve picked up the name from his producer tag excels in every corner of the electronic scene; from video games to the largest festivals in the world, his music can be heard and recognized anywhere. Combining both heavy and melodic influence, along with his own vocals, Ray has created his own unique sound that has earned him support from Excision, DJ Snake, Illenium, and countless other household names from the dance scene. After releasing on OWSLA, Never Say Die, Subsidia, and others, the Los Angeles-based producer has signed with dubstep’s iconic label Disciple. With the biggest names in bass music behind him as well as recent collaboration with NGHTMRE (with Marshmello, Adventure Club, Sullivan King, Mitis, & more on the way), this sad dubstep boy is well on his way to world domination. Are you ready for the rise of the Volpetron?