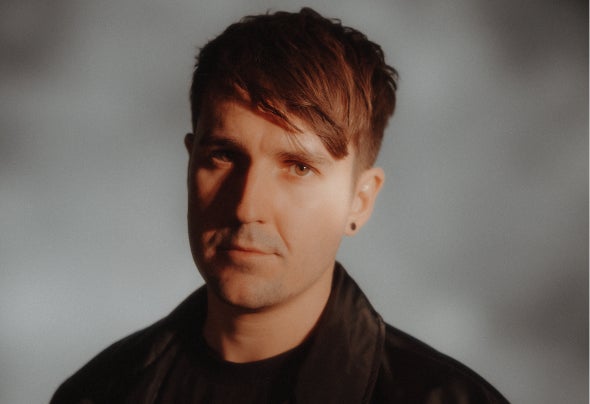 Bristol based drum and bass producer Grafx, signed to Hospital Records, has been at the forefront of the genre for over a decade with a trio of collaborative albums under his belt. The last three years Grafix’s solo venture has displayed a darker more experimental essence arise with his dancefloor primed productions that gives a further nof to his prowess as an engineer and audio-craftsman. This year has been pivotal in Grafix’s solo journey as the development and exploration of his style has seen appreciation from dance music connoisseurs including Sub Focus, Wilkinson, Dimension, Andy C, Friction and Metrik. With his inspirations drawing from Techno to Indie Dance, Grafix’s remarkable production skill and originality has seen him garner radio support from airwave tastemakers such as Danny Howard, Rene LaVice, Charlie Tee and Mollie Collins. Grafix’s debut solo album, ‘Half Life’ delivers melodic, ethereal and melancholic elements with an energetic dancefloor aesthetic.