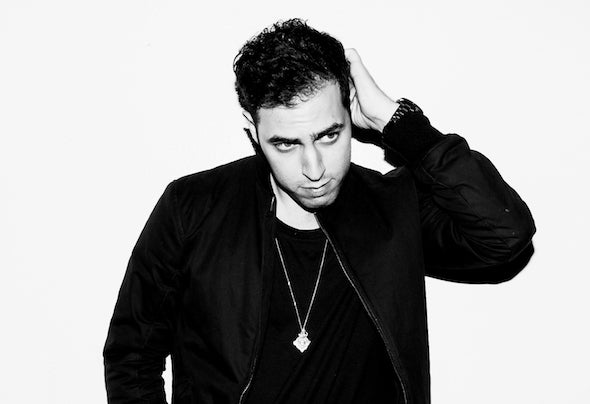 Jason Ross is one of the true rising stars in dance music. He’s been chosen by Above & Beyond for a collaboration on the club mix of ‘Fly To New York’, collaborated alongside Seven Lions to create their festival anthem "Higher Love", worked on mashups with Kaskade, and most recently headlined the 2017 Anjunabeats North America tour.The young beatsmith’s latest single, titled ‘I Will Be There” feat. Lauren Ray, became Record of the Week on ABGT and quickly was supported by the likes of Cosmic Gate, Gareth Emery, ilan Bluestone, Genix, and many more. Jason’s songs are always larger than life, and “I Will Be There” is no exception.