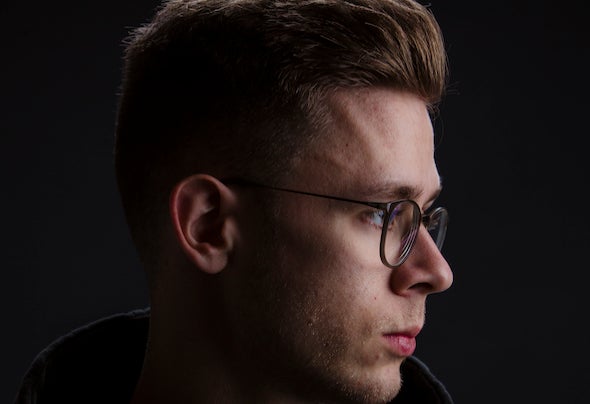 Through his unique and melodic productions, Valentin Rieff, better known as Rival, has established himself powerfully as a talented songwriter and producer. His impressive background as a multifaceted musician allows him to pull from a range of influences to produce pieces that stand above in the vast crowd of melodic trap and bass tracks. Whether it’s his skills as a pianist, drummer, or a jazz musician, he incorporates it all to curate gorgeous compositions that have only been turning more and more heads. 2018 saw the release of his hit song ‘Control,’ which has seen over 40 million streams worldwide. The last year has been one of extreme growth for Rival, even during these dark times. While the world shut down, his listenership boomed with over 1.5M active monthly listeners on Spotify. The wunderkind is shining bright and only has bigger and better things planned for the rest of the year.