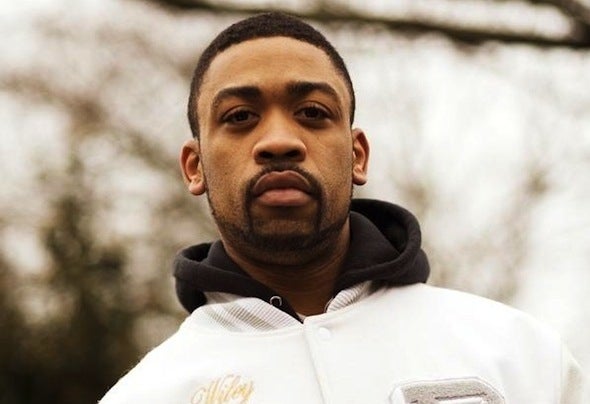 Wiley, also known as Eskiboy (real name Richard Kylea Cowie, born 19 January 1979) is an MC and producer from Bow E3, East London. Wiley has created his own musical genre, which he calls "Eski", and which is largely associated with the Grime genre. "Eskimo", from which the genre takes its name, is probably the best known Eski track. His MC name is based on the video game villain 'Doctor Wiley' fro...m the Megaman series. Wiley is known as 'the godfather of grime', since it is widely regarded he is a pioneering influence in the grime scene, and he is also notable for his exceptional work-rate, having five projects lined up for 2008 alone. Wiley has been one of the biggest artists in the history of the genre, releasing three albums and having been signed to XL Recordings and now toBig Dada Recordings, on which he has recently released his third album "Playtime Is Over". Wiley founded Eskibeat Recordings in 2007.