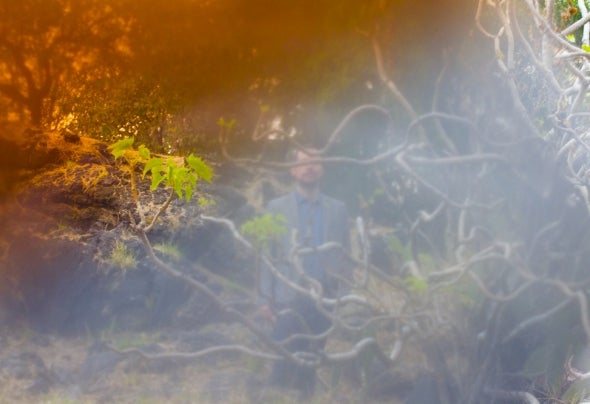 Hot on the heels of the latest Moullinex and Jesse Oliver EP, Discotexas is ready to unleash its new EP, this time from Bufi, AKA Mateo González Bufi, a producer from Mexico leading a whole new wave of music makers from South America. Bufi has previously released on labels like Kitsune, Electrique Music and Tigers on a Leash and this EP is inspired by old school producers like Adonis, Kevin Saunderson and Juan Atkins as well as contemporaries such as Daphni and Jimmy Edgar. Up first is ‘Salvaje’, a jittery and playful track that bounces rich drums, squelchy percussion and thin pads off each other as diva vocal yelps jump out from behind. A Mexican voice speaks over the top of the tune and it eventually explodes into a nicely driven jam that is deep and delicious. Next track ’I Call You’ is “an ironic remark about the terrible cell phone service we have in Mexico” says Bufi himself. This one is a classy bit of colourful disco house that builds in layers to a considered and uplifting peak with crisp chords, sheet metal percussion and vibes aplenty. Finally, "Papers" is a more progressive jam that kicks off with dark bass and then drives the listener into a heady harmonic climax. It’s wild and unpredictable and is made from only the freshest components as it thumps its way into the dead of night.