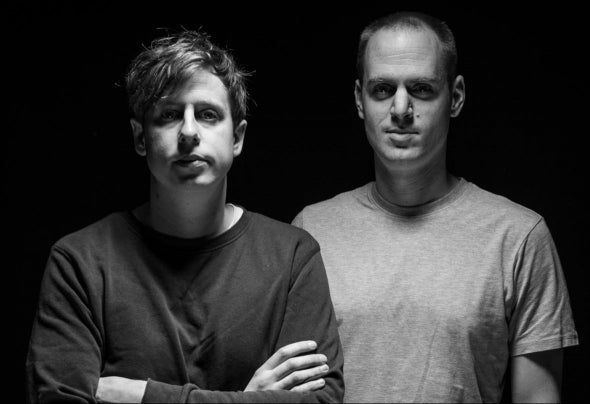 While fighting over the last bottle of vodka in a backstage fridge, Tom & Bas struck up a musical friendship that was the starting point of a long musical journey. It was somewhere in 2010 that the two started off by making mixes of earlier work. Using this practice as an exploration of the possibilities of their combined skill set. While molding their sounds, they slowly drifted to places filled with organic sounds, sounds from real instruments, people talking in the brackground, a lost African choir and obviously the occasional empty beer bottle. Hit with a stick. Twisting these sounds in submission by using plain techno beats, raw bass lines and sometimes a hint of jazz. These combined soundscapes were the foundation for the sound they have now. The sound of Formel.