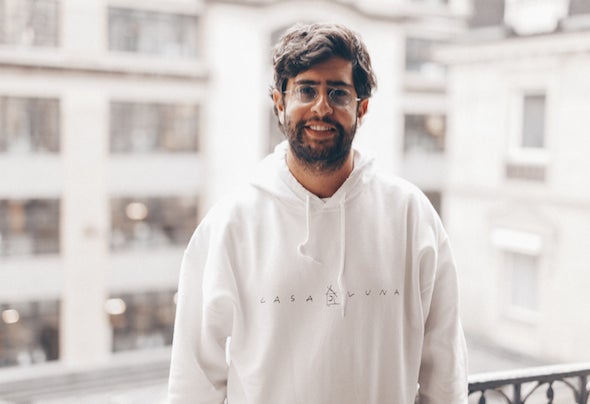 Ramyen is a producer and dj based in Paris. He is playing every week in Paris’ most exclusive clubs such as Manko Paris, Mirage Paris, Sanctum Paris and Aum Parties. He built a strong community by throwing his very own parties, received with great enthusiasm by crowds dancing to his music. At Mirage Paris, he’s launched his own resident party, Casa Luna, every thursday, bringing guests from labels he collaborates with to make the crowd discover his unique universe.