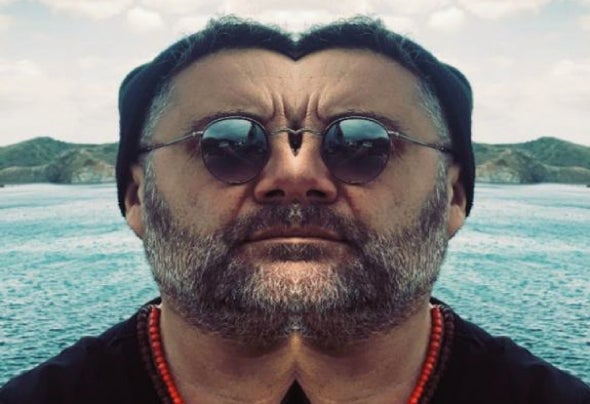 Barcelona based but born in Naples Italy, Cipy has been all around the world giving away vibrations on musical journeys since the early nineties. His style continued to evolve over the years under the inuence of various genres of electronic music and everything in between. Once the Barcelona scene took ight, Cipy was expressing himself with euphoric sets as a resident at club like Macarena in Barcelona and his sound has been welco- med in club like, Dc10 for Circoloco, Katerblau, Uberhouse, The Tree house and much more. His productions following his musical instincts, and nd a perfect harmony between analog & digital sounds, irresistable grooves accompanied by entrancing melodies, he has released on some of the most known underground dance labels such as Crosstown Rebels, Stil vor Talent, Hot Creations, Multinotes,Katermukke, Get Physical, Bar 25, Upon You, Radiant, Kindisch, Connected, Dantze & more! As the co-founder of the project Haiku 575, Cipy is planning to produce more show and present his vision of modern dance music around the globe.