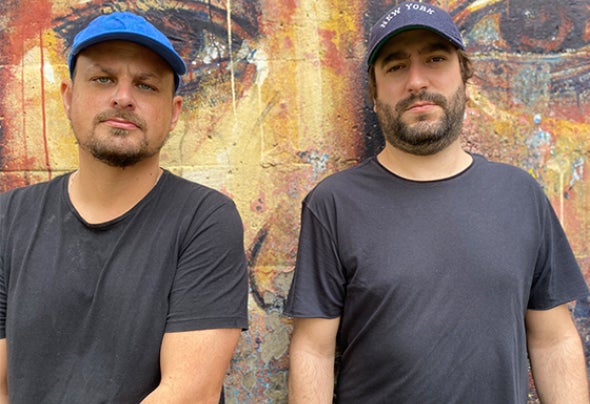 Nine years on the road and a bag full of deep experiences. When Gabriel Castro and Estevão Melchior met, they did not imagine that fate had a successful future for them. The duo was already climbing their individual paths in dance music and during the course of their careers, they decided to come together to create new ideas in music. This way, in 2012, after many meetings and exchanges of experiences, they created Touchtalk. With an unique sound signature, the project is one of the most representative names of the dance music scene in Brazil, holding emblematic performances in major clubs and festivals around the country, such as Tribe - where they are residents -, XXXPerience, Tribaltech, Universo Paralello, Warung, D-Edge and Club Vibe, as well as a gig at the renowned Burning Man, in the Multiverse 2020 edition. Moving between the Melodic Techno and Indie Dance atmospheres, Touchtalk's work continues to catch the attention of the international circuit, especially for the work that the duo has been developing inside the studio. Their releases featured the catalog of labels of the caliber of Glasgow Underground, Dear Deer, Heinz Music, Go Deeva and Timeless Moment, with tracks in cases of world dance music medallions, including Solomun, Township Rebellion, Miss Monique, Sharam Jey and Dash Berlin.