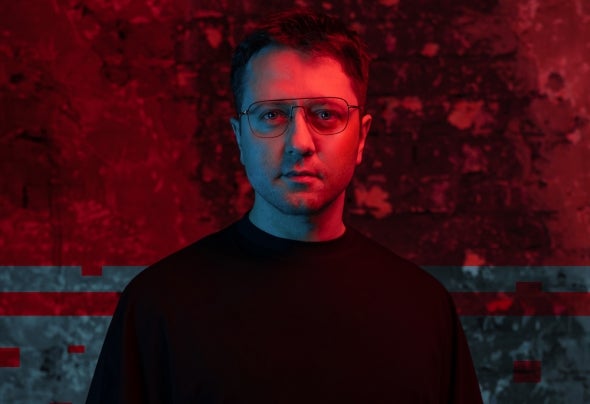 Love what you do and do what you love. Behind this well-known motto the real passion makes a significant role when it comes to the project, which then becomes an integral part of the life of The Advocate (Maksym) and Kyiv's nightlife in general. After numerous gigs all around the world and in his club Skybar (a world famous venue located in the very center of Kyiv) there have been consequential progress to extend the running of the successful club project to a music one. So far The Advocate has shared the decks with such artists as Oliver Koletzki, Giorgia Angiuli, HOSH, Rafael Cerato, Innellea, Mathame from the few to name, and the list is not going to stop at this stage. His debut with the single 'Never Enough', which came out with Lost On You, was more than successful and reached high ranks of Melodic House & Techno, being supported by Tale Of Us, Joseph Capriati, Joris Voorn, Kolsch, Eelke Klejn and many other prominent worldwide tastemakers, setting his sound to be significant for the electronic world.