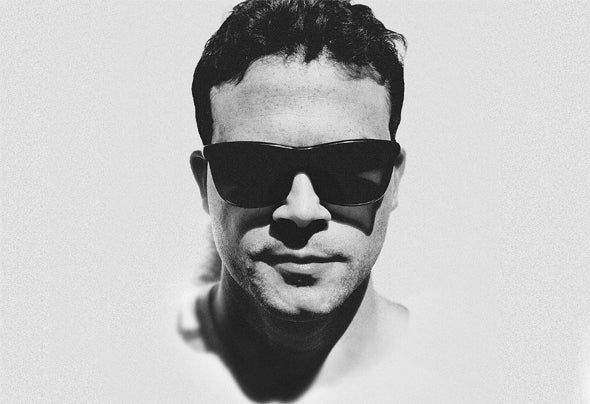 Kelvin Lucas is an up-and-coming producer and DJ from Spain. Born in Cuba and now based in Paris, France, Kelvin fell in love with electronic music in 2009. Artists such as John Carpenter, Hans Zimmer, and Kenny Larkin have inspired the style of Kelvin Lucas. The European producer delivers a blend of melodic techno with deep house. Kevin’s debut album "Ashtar" hit the number 10 on Beatport's Deep House chart for more than 42 days in a row. Moreover, his music has been played by Top DJs such as Oliver Koletzki, Sascha Braemer, Eelke Kleijn, Betoko, and many others. He has also ocially remixed artists such as Betoko and Sharam Jay. With great musical accolades, Kelvin Lucas proceeded to create his own imprint: Lost on You. This is the rst electronic record label and benet program to donate all money raised from the album sales to help with the ght against malnutrition, better health, and sanitary problems in the poorest parts of Africa. A man with many projects, Kelvin Lucas aims to keep delivering music that will resonate in the electronic community.