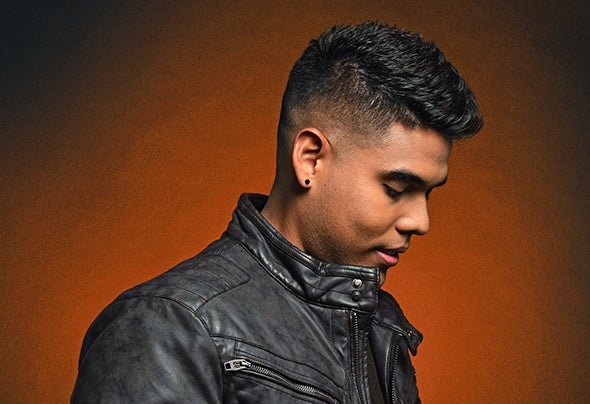 Born in Cali, Colombia, but now living in Medellín, Colombia, Juan Pablo Torrez fell in love of electronic music at a very short age with progressive trance music, but it was not until his 18 years old that he took his love for this music to the decks. Afterwards, highly inuenced by artists like Hernan Cattaneo, John Digweed, Danny Howells, Sasha and by progressive, trance and techno sounds of that time, Juan Pablo Torrez made his style very versatile which allowed him to surf between genres and that he maintains until today. This has allowed him to perform in countries like Greece, Hungary, Spain, Argentina, USA and more; hold plenty of club residencies as well as performed in major and massive events during this decade. To date, Juan Pablo Torrez has released music on Parquet, Perspectives Digital, Beatfreak, Clubsonica Records, FSOE UV, onedotsixtwo, among others. His productions have entered Beatport’s Top 100 charts several times and has being supported, charted and played by the likes of Hernan Cattaneo, Guy J, Armin Van Buuren, Aly & Fila, Paul Van Dyk, Nick Warren, among many others. As a label owner for his very own Clubsonica Records, which is one of the most important labels from Colombia, by sharing his unique vision of quality music. His label has been supported by some great dance music artists such as Armin Van Buuren, Hernan Cattaneo, Sasha, John Digweed, Guy J, Joris Voorn, Maceo Plex, Luciano, and the list continues. As a radio host, Juan Pablo Torrez has an exclusive 2-hour Clubsonica Records radioshow at Proton with amazing guest mixes, which has been several times as a Proton Radio top show. Also, he has another exclusive monthly radioshow at Frisky Radio called Progressions, which has reached several times TOP 10.