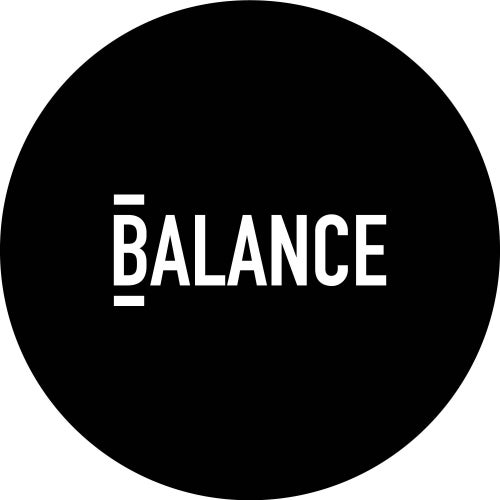 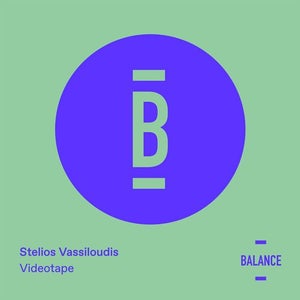 Hailing from Greece, Stelios Vassiloudis has always been operating on the fringes of what is considered progressive house. A quick glance at his discography will reveal an artist who has come a long way since those earlier releases on Bedrock. Today he's making a name for himself as a highly cerebral practitioner of deep techno productions. On what might be Balance Music's most noetic outing, Vassiloudis has crafted three immersive cuts that showcase his maturation as a highly skilled engineer, and thoughtful producer. With this release, we expect the Greek's profile to reach into new territories within dance music.

There is something ethereal emanating from 'Building Better Worlds'. The atmosphere is so thick it hangs over the track like a dense mist, and it exudes comforting energy. It is deep techno in aesthetic, but progressive in its message, this is Stelios at his cerebral best.

As soon as the first soft thudding kick appears, you know that 'Supermodel' is something special. For the first three minutes, it builds a palpable tension that is only amplified by cleansing percussive hits and distant guitars. Once the thick and low bass synth arrives, you will feel a release that turns into euphoria, with every melodic movement. This is timeless electronic music.

'Tunnel Vision' presents something different. A softly tuned broken beat clears the way for elegant effects and a gently delivered robotic vocal. The bass feels like it could untether itself at any minute and float away, like a heavy yet flexible rubber balloon. There is something therapeutic about the whole experience that will demand repeated listens.

And, to round off the EP we have the 80s inspired electro stylings of 'Manual' featuring wavering synth patterns, delightful stabbing melodies and emotive chords that makes you feel like you are cruising the streets of Miami with Tubbs and Crockett. . .