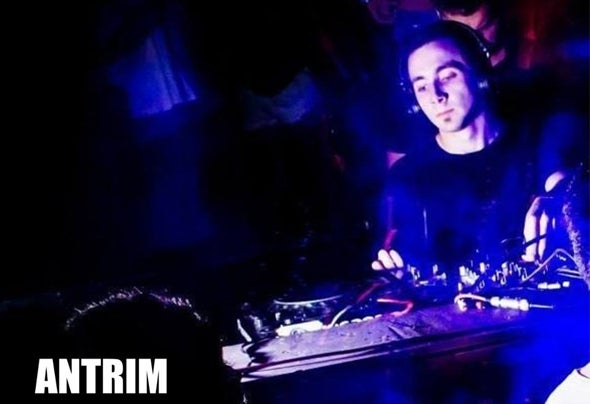 Guillermo Cornejo a.k.a Antrim , focused on creating different sounds, considered one of the rising stars has won an army of followers, not only by his live performance, but also for a wide range of mass releases. Guillermo has gotten 2013 off to an amazing start with Nick Warren selected his "Blow Your Mind" production for his latest Renaissance copilation. It's a huge achievement and 2013 would seem to hold great things for the up and coming Argentinean producer. He has published in various great record labels, such as Hope Recordings, Perspecitves Digital, Change Audio, Sound Avenue, Classoud Recordings, Soulfire Downloads and more.. He has had various charts and support from artists like Hernan Cattaneo, Nick Warren, Darin Epsilon, Luis Bondio and many more.