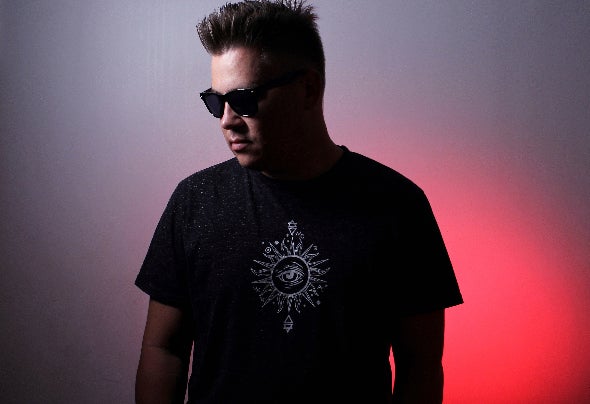 Danil Bondarev born in 1991 in Russia, Volgograd city, (ex. Stalingrad). Started learning djing in 2006 after he heard James Zabiela's mix which influenced his future life significantly. In 2010 when he moved to St. Petersburg, which considered to be a capital city of electronic music in Russia at the moment, Danil has changed his music tastes and worldview cardinally. Now he one of the fastest growing producers in Saint Petersburg, Russia. He has already won the attention of many respected DJs and producers from all over the world. His music is played from Russia to Argentina at a variety of venues from small clubs to big stadiums. Release "The Warpp" EP in 2020 was in TOP100 Beatport almost 5 months and was supported by some of the most significant names in progressive electronic music such as: Nick Warren, John Digweed, Hernan Cattaneo, Mariano Mellino, Ewan Rill & K. Loveski, Kamilo Sanclemente, Chicola, Nicolas Rada, Ezequiel Arias, Emi Galvan, Mike Griego, DJ Ruby, Subandrio, Kasper Koman, Anthony Papa, Nick Muir and many others. At the moment, he is booking manager and A&R Manager of legendary Warpp Club in Saint Petersburg with their independent music label.