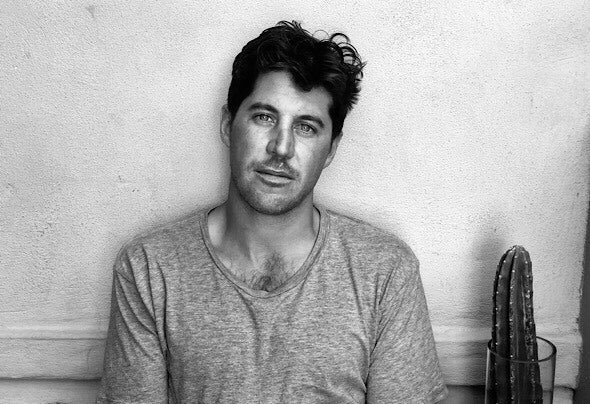 Stefan Hanny ‘aka’ NACH, is an established DJ/Producer with over 8 years experience. After completing a diploma of sound engineering in 2005, NACH has mixed and engineered sound at numerous venues around Sydney. Since then, NACH has produced music in a variety of genres including, breaks, house, drums & bass. tech-house and techno. Known for variety and originality in his production he now focuses on producing and playing the more tech infused styles of house. Incorporating the perfect balance of funk elements over driving tech beats. Having had residencies at Sugar Lounge, Shore Club including supporting big names such as Dopamine, Bass Kleph , Martini Club, local acts like Docter warewolf, Riggers and played around the Northern Beaches and inner city area of Sydney for over 8 years. He’s also played at numerous venues overseas. NACH has recently had originals and remixes signed to Australian label Hi – Tech Records where he released his first Ep Doing our thing in late 2010. Apart from having offers from other labels to include his tracks in various compelations worldwide, NACH Is about to release his third Ep on his own label Combination Recordz. NACH is well known for his funky tech-house sets and flawless production in the studio. Producing the perfect blend of techno and funky house elements to destroy dancefloors around the area. NACH has well and truly established himself as one of the leading forces of the new wave of tech-house and house producers to emerge from Sydney, and a signed artist to surely look out for in the near future.