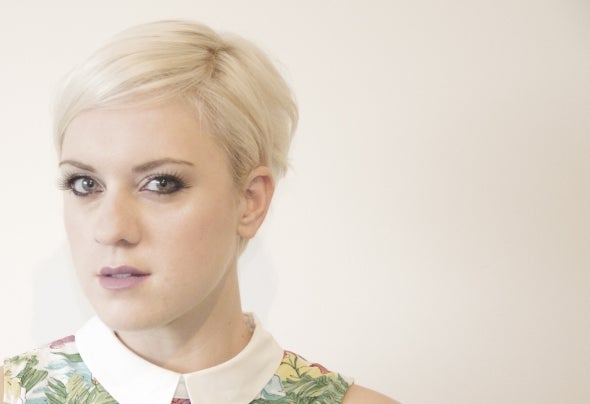 Hannah Jacques was thrust in to the spotlight after winning BBC Radio 1’s DJ Talent Search 2012, seeing her open the legendary Radio 1 Ibiza Weekend in 2012. Added to the line up to DJ alongs ide Annie Mac, Pete Tong, Axwell and Groove Armada at the beautiful Ushuaia Beach Hotel and Zane Lowe, Sebastian Ingrosso and Chase & Status at the World’s Biggest Club, PrivilegeOnly 3 weeks prior to being crowned Radio 1’s Superstar DJ Hannah was in the crowd at Ushuaia watching F*** Me I’m Famous’ David Guetta and said to her friends ‘I will play up there one day’. Little did she know that her dream would come true so quicklyHannah has since become a full time DJ and producer.Music has always been at the centre of Hannah’s world. Having spent 2 years in the cast of the smash hit musical Mamma Mia on London’s World famous West EndHannah fell in love with all things House after playing around on some original 1210’s. After playing a few gigs out on vinyl, she made the move to digital Djing. Now playing strictly house, anything from beach - deep - house and tech, always slamming in a few classics.