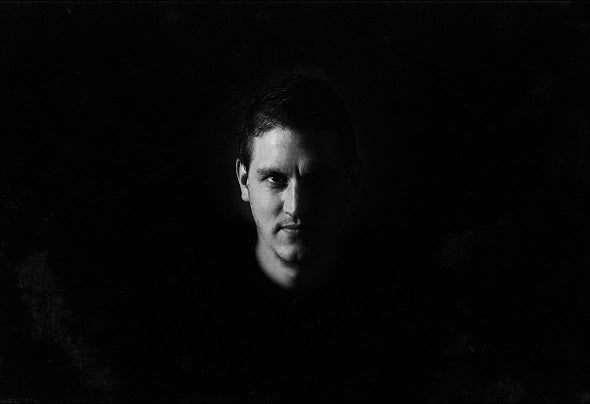 Profundo is a self-taught Label Owner, DJ, record producer and remixer. Born in 1984, T he Netherlands in a place called 'Veenendaal'He has been into music since his childhood at the age of approx. 7 when he received his first (tape) radio by his parents,it’s one of his greatest passions and he has been pursuing his career as a DJ for years now.It all started with belt drive turntables in the attic playing (vinyl) records by KLF, Technotronic, Dan Hartman, Donna Summer, Giorgio Moroder, Kristine W, Snap,and grew out to regular live sets in nightclubs in his hometown. Up to this day Profundo has given many live sets in both national and international clubs & Festivals.And also the bigger festivals have given him a spot in their line-up, he spun the decks twice already at Fuze Outdoor festival for example,playing with names such as: La Fuente, Vato Gonzalez, DJ Jean, Ralvero, Gregor Salto, Chuckie, Sunnery James & Ryan Marciano, Lucien Foort, Nicky Romero & Bingo Players.After years of playing tracks made by others in 2011 Profundo also started producing his own tracks. love to create a Funky Deephouse sound with some Tech & Minimal Influences.Inspired by names such as, Hardsoul, Groovebox, Eric Prydz, Roger Sanchez, Chus & Ceballos, My Digital Enemy, Jay Lumen, Rene Amesz and many other great producers. So he decided to use a/his alter ego with the Name 'Profundo' which means 'Deep' in spanish.Also his productions are picked up by some major jocks in the industry and received already feedback by:Roger Sanchez, Erick Morillo,Hardsoul, Housequake, Ronald Molendijk, Marcella, DOlce & Alex Muller, Silverius, DJ Josè, Melvin Reese, Mastiksoul, Alex Sandrino, Alessan Main,Guy Garret, Johan Dresser, Leandro Silva, Made & Marty, Meredith Rifkin / Breakthru Radio, Real El Canario, Rishi Bass, Rob Boskamp, Benny Royal, Joe T Vanelli,Eric Van Kleef / SlamFM and many others. In the meantime he has been doing that for quite some time now too and his skills as a DJ keep growing with each passing day.In late 2013 he decided to start his own record label, called Poolside Recordings, with the focus on a Funky Deephouse Sound with some Tech & Minimal Influences. managed by his musical friend Roy Gomes, to share their music, and for unknown talent who want to make their sound audible to the rest of the world,because the future of house music depends on the talents of today.Poolside Recordings;AJourney Into The Deep. (poolsiderecordings@gmail.com)Profundo has always tried to keep the vinyl feeling alive as much as possible and that’s why he still uses it. But he also embraces the new techniques,all with the same goal: to make great music and play high quality live sets. Profundo still works on his passion for music with the same positive drive he has always had. Open to new opportunities and not afraid to experiment, that’s how he keeps creating his own unique sound every time.