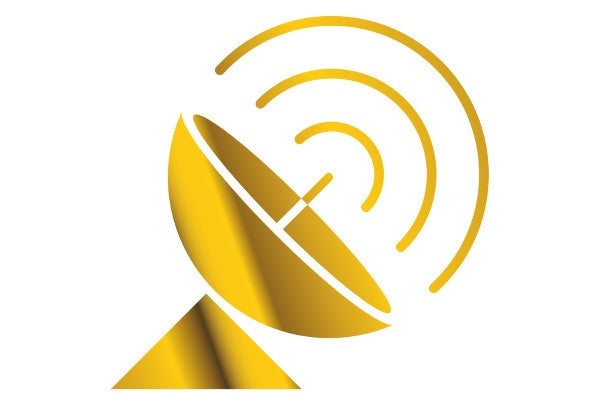 Golden Tone Radio began as a lounge project. The album “Better Days” (2007 Audio Lotion Recordings) was Clemens Krallmann’s accomplished debut album. Eleven colourful tracks with his unmistakable signature. The sound of Golden Tone Radio’s album "On Air" is embossed by the vibrant vocal impulse of the wonderful singers Velislava Stantscheva and Dita von Aster. It was published in Sommer 2011 by Golden Hearing. With his 3rd album "Listen 2016" Clemens Krallmann tells a story of an electronic journey, beginning vividly in the whorls of edifying intoxication, carried by the soft curves of the melody, towards the gloaming of darkened landscapes, while always being able to see beauty in the melancholia. The Tracks “On The Shore“ and “Silent Song“ were composed in a collaboration with singer/songwriter Marja Kaiser. With the EP "Casanova" Tina Amelie and Golden Tone Radio present four scintillating songs that arose from their collaboration between 2014 and 2016. The Single "Florida Girl“ (2018) contains the chilly electronic ambient piece enriched by a hypnotic gospel choir, followed by the refreshing downtempo track “Feed The Heat“, with which you could open any club night.