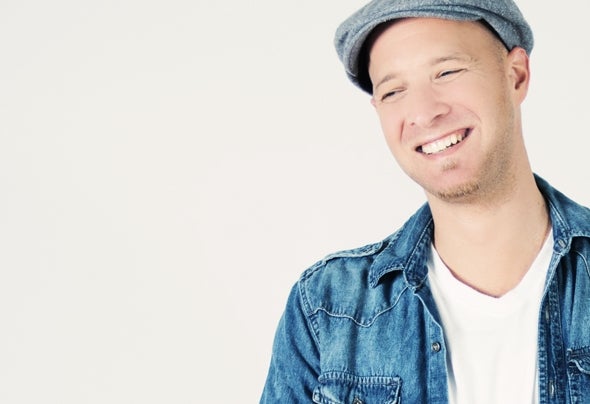 Jay West has been consistenly releasing House records for the most part of the last decade. His versatility moving around all the different colors in the palette of House Music has squeezed his tracks into various top labels as Berlin's Off Recordings, Mother, Dikso and Moodmusic, Electronique, Neurotraxx Deluxe, Salted Music, Composite, Large, Kolour, OM, and many more... Through his music, he gained support from an incredible range of mainstream djs, from Hernan Cattaneo, Dimitri from Paris, Laurent Garnier or Mark Farina, to Grant Nelson, Luke Fair, Kolombo, Noir, Sasse, Fred Everything, Todd Terje or Jimpster...They have all used Jay’s flavor to rock their dancefloors. His hard work in the studio gained him world recognition and his dj sets, always fun, original and full of deepness and funk quickly became requested and allowed him to tour the world playing the most important clubs and festivals in more than 35 countries. Always defying himself to explore all the angles of the Deep House genre and with a heavy schedule of gigs and releases, every year is a new challenge for Jay, with lots of new projects and trying to break more boundaries. You better be there to enjoy it!!